After the Maryland half marathon I knew I wanted to give 13.1 miles another go! I ended up placing a disappointing third but had gotten a better time than at the last half marathon. I just have to realize that I’m not the best runner yet and I still have  lots of work that needs to be done to fully become an elite runner. But I am definitely willing to put the training in! I had learned something today as well; testing other runners for weakness. There was a runner who was behind me and I didn’t even realize it until mile 5 when they popped up right next to me. After getting passed by the first two runners I knew I wasn’t going to let this runner beat me! What I had noticed through mile 5 through 7 is that when there were hills, they would fall behind. Knowing this, I gave every hill 110% in an effort to eventually pull away. As we approached the last mile, my plan worked and I had finished the race in 3rd! 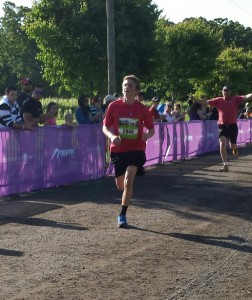 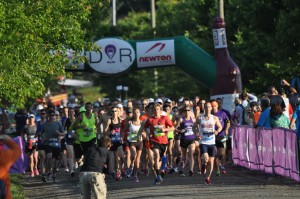